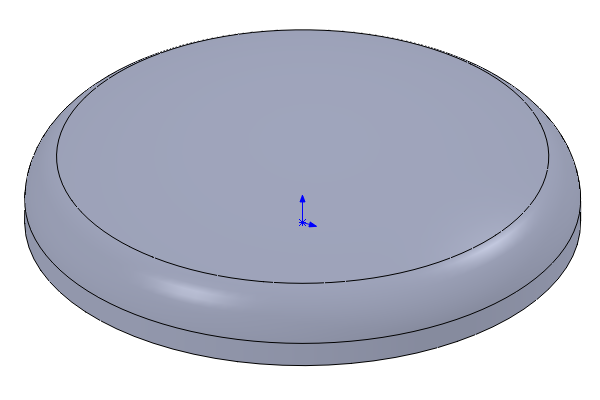 A Flanged and Dished Head

The sketch that creates this flanged and dished pressure vessel head has 6 dimensions that need to be updated before it can be used: 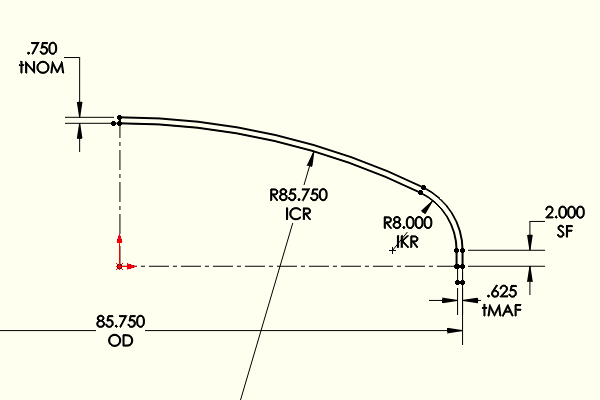 The required dimensions to create a Flanged and Dished Head

This part from our library builds it’s own description. The custom properties for the part has an entry for “Description” that contains a long formula:

F&D Head.SLDPRT is the files name. SolidWorks reads the dimensions from the model and populates the description:

This complete purchasing description always matches the dimensions in the model no matter how many times it is updated! A source of errors has been eliminated and the amount of work reduced. If only there was some way of automatically linking the model dimensions to the calculation set…