The Joy of Weldments 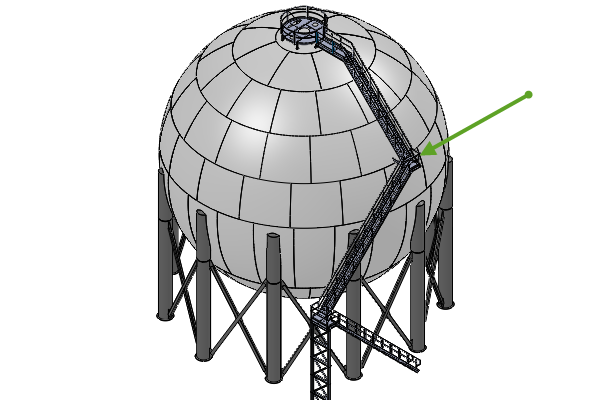 The SolidWorks weldment toolbox can make it easier to create complex assemblies. This intermediate stair landing for a storage sphere consists of 26 pieces. Here are two versions of this assembly. This first is built as an assembly of 15 separate parts. It was hard to build and each part had to be mated in an assembly. Updates for different sizes of storage spheres was difficult. 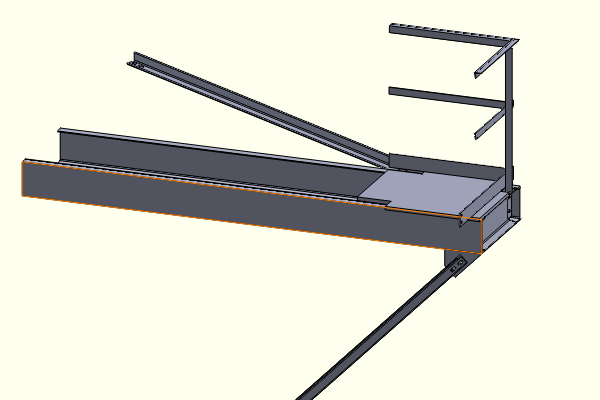 Final results as a weldment

The second version is built as one part in a weldment. 15 part files and 1 assembly are reduced down to 1 part file. The design is based on one 3D master sketch. 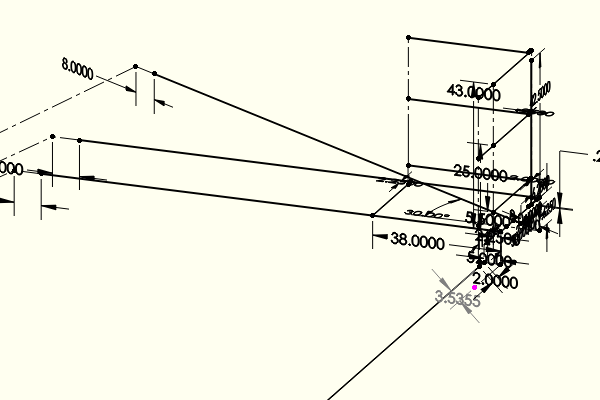 A bit messy but good – the master sketch